On Saturday, February 29, members of the Black Law Student Association, alumni and supporters gathered at Rhode Island State House to take a solidarity photo, showing their unity and their presence on campus and in the field of law

To celebrate the close of Black History Month, 14 members of the Black Law Student Association (BLSA), alumni and supporters dressed in all black and stood together on the marble steps of the Rhode Island State House and posed for a photo.

The shoot was organized by BLSA President Bre'Anna Metts-Nixon, a 3L at the RWU School of Law and a 2013 RWU alum. Metts-Nixon planned the shoot as a celebration of Black History Month, a culmination of a series of BLSA-run events for both law students and undergraduates. The theme of the shoot was also BLSA’s mission, “Stronger Together.” 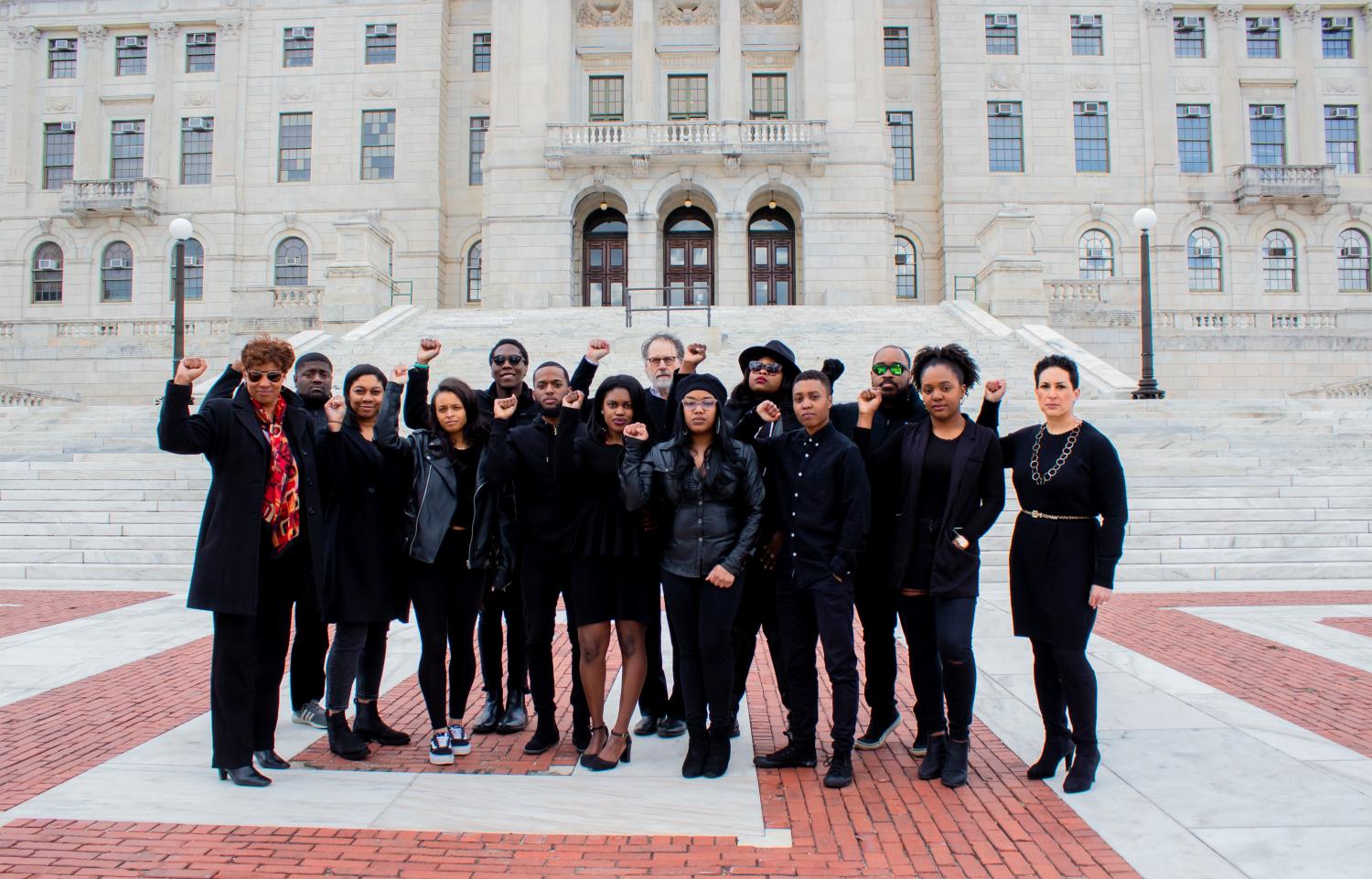 “It’s a way to show our unity as a group, a moment for us to just be together and enjoy one another and embrace our Black excellence as a group,” Metts-Nixon said.

The decision to take the photo at the State House, as opposed to on campus or at another location was deliberate.

“The whole purpose of taking it in front of the State House is to show that we’re here and we’re not going anywhere,” Metts-Nixon said. “These are the future black attorneys that people are going to have to deal with and they’re going to be making changes, demanding changes and doing whatever we need to do in a professional manner to make sure our people are receiving the same resources as everyone else.”

Along with making their presence known in the field of law, the photo was also a way to make BLSA’s presence known on campus. Metts-Nixon wants all Black students on campus to know that this group exists and they are welcome. 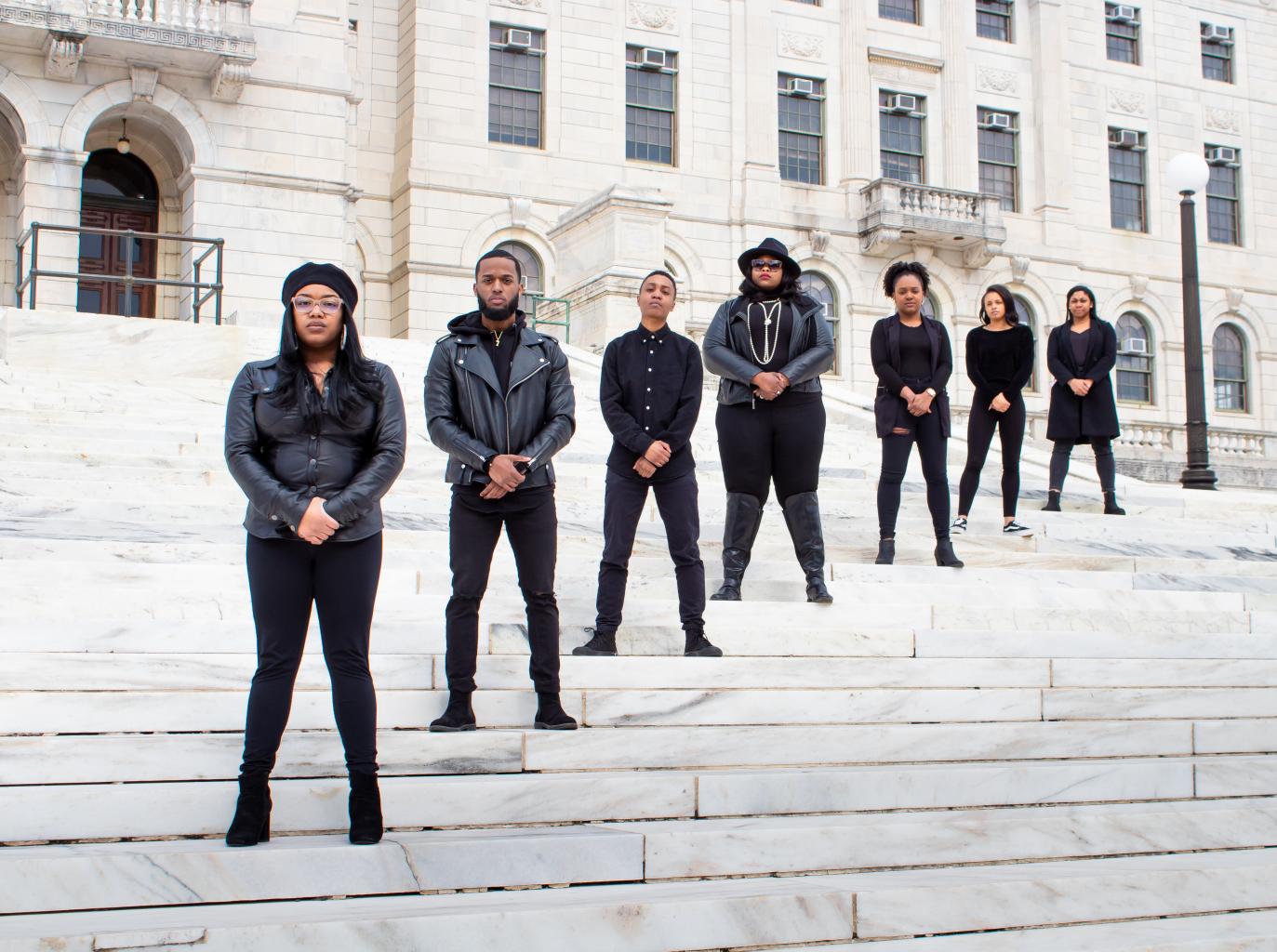 “We wanted to show students we’re here and we’re growing,” she said. “We want to reach out to students to say that they have a community to come to if they do decide to be here.”