"I immediately felt that Roger Williams saw and heard my passion, my desire to change my world – and then they made it possible." – Weayonnoh Nelson-Davies '07 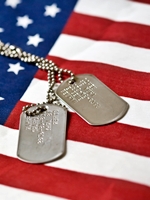 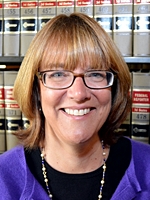 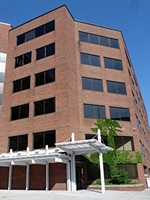 RWU Law opens new Experiential Learning Campus at One Empire Street in downtown Providence, housing in-house clinics, hosting classes, and providing a base for students performing externships and gaining other work in the city. 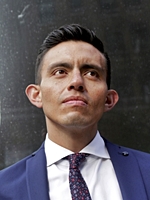 Luis Mancheno ’13, makes national headlines when he leads a team of young attorneys in bringing the case of Darweesh v Trump Order less than 24 hours after President Trump signed his “Muslim ban”. In response, a federal judge blocks part of the executive order, ordering that refugees trapped at airports across the U.S. should not be sent back to their home countries. 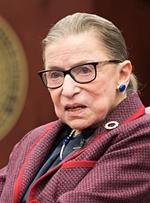 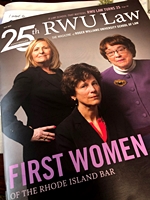 A team of RWU Law librarians and staff, aided by members of the state bar and judiciary, builds a definitive list of the 176 First Women Lawyers in Rhode Island. In April, the law school hosts a gala event for the plaque dedication. 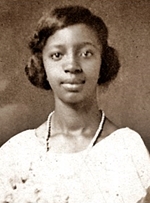 The Dorothy R. Crockett Classroom dedicated in honor of Rhode Island’s first African-American woman lawyer, admitted to the bar in 1932.