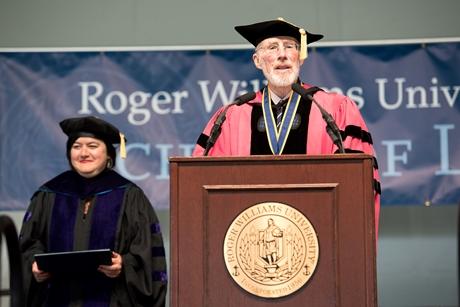 Farish, who died July 5, trained as both lawyer and scientist, and became president of RWU in 2011, striving to “build the university the world needs now.” 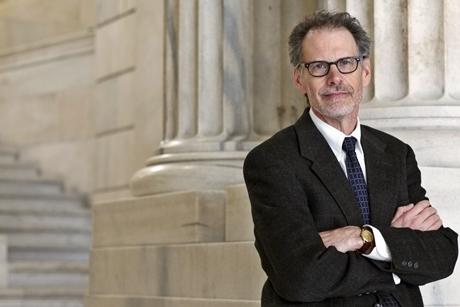 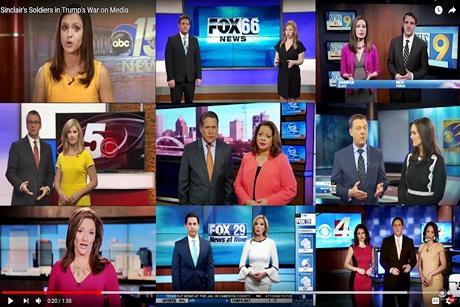 An impactful video showing manipulation of local new outlets by Sinclair Broadcast Group highlights the threat of a consolidated media to the “marketplace of ideas” of a healthy democracy. 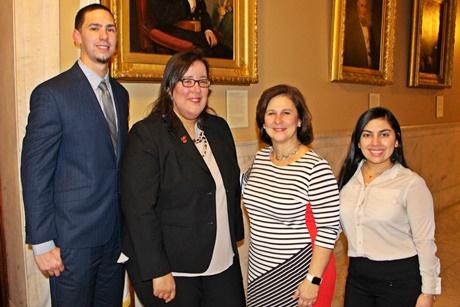 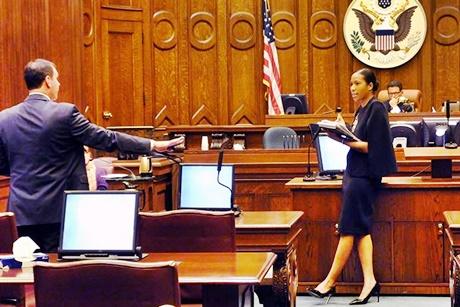 Formed through a partnership between RWU Law and the Federal Bar Association, the Litigation Academy offers experience for new lawyers, ensuring higher-quality representation. 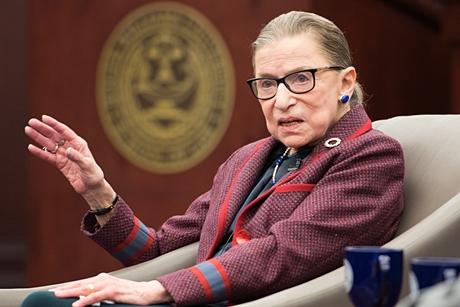 ‘You Can’t Help Being in Awe’ 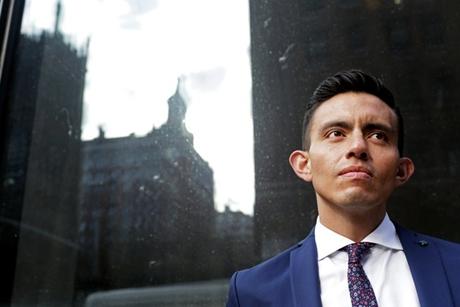 Fund lawyers to fight for the poor

I fled my native Ecuador after people tried to kill me because I am gay. Alone, poor and desperate, I arrived in the United States and applied to become a refugee. During those first years in this country, the promise of the American Dream sustained me. I believed I could become whoever I wanted to be if I worked hard and sacrificed. 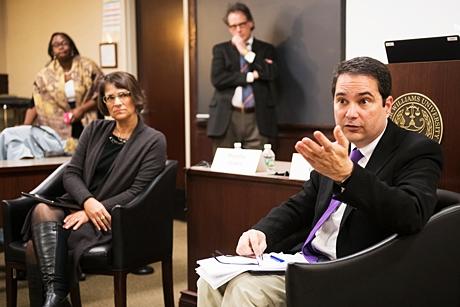 Historic memorials or hurtful provocations? That’s the question at the heart of the debate about removing Confederate monuments from public spaces – or keeping them in place. 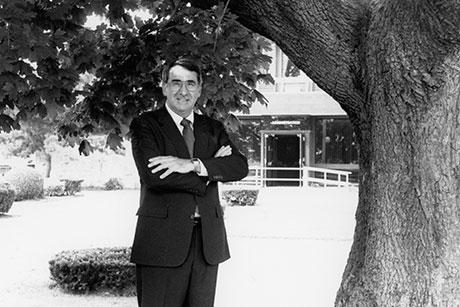 Natale A. Sicuro, the Roger Williams College president who led the name change to Roger Williams University and helped launch the RWU law school, died on Wednesday, Dec. 20, 2017, in Seattle after a brief illness. He was 83. 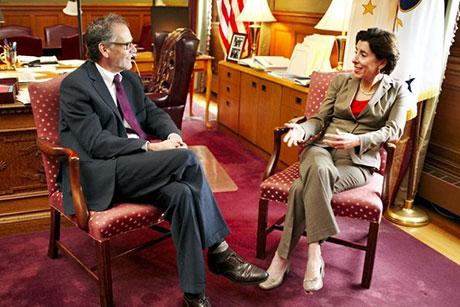