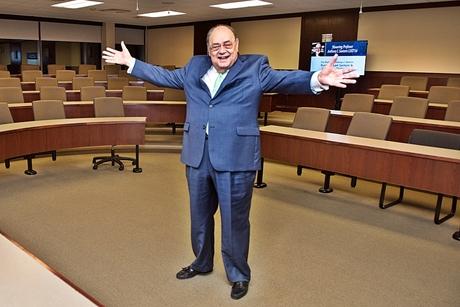 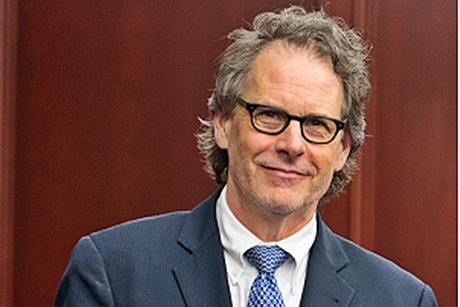 Dean Michael Yelnosky to Step Down After 2019-20 Academic Year

RWU Law announced today that Michael J. Yelnosky will step down as Dean at the end of the academic year, concluding an extraordinary six-year tenure. He will return to a full-time teaching position at the School of Law. 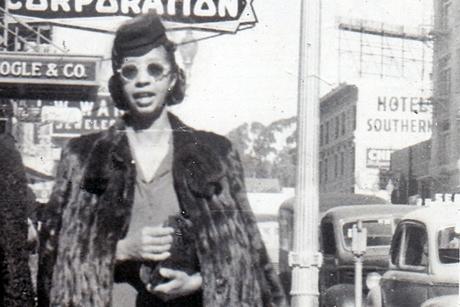 First Circuit Judge O. Rogeriee Thompson will deliver keynote on Dorothy R. Crockett, admitted to the bar in 1932 as one of state’s first seven women allowed to practice law. 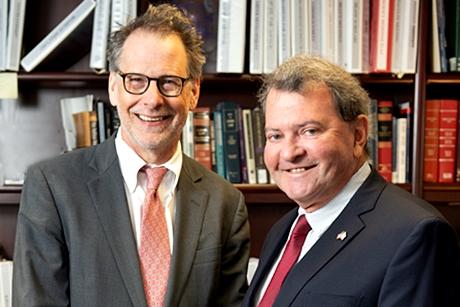 'RWU Law is Essential to the Vision' 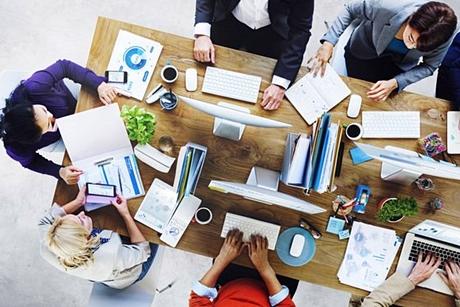 Millennials comprise, by far, the majority of RWU Law’s alumni base. What makes them different? And how are they changing the law? 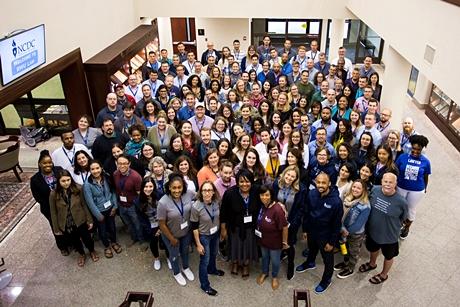 For the past two weeks, the National Criminal Defense College has conducted its annual Trial Practice Institute at RWU School of Law, and the verdict is in – it's been a resounding success. A second session follows in July. 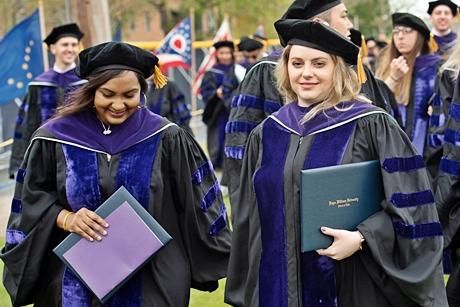 As Roger Williams University School of Law celebrated its 25th anniversary over the past year, the school enjoyed the privilege of having become an integral part of the Rhode Island and regional legal 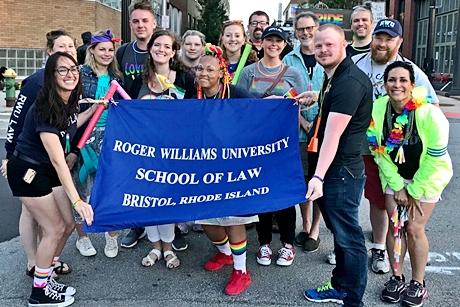 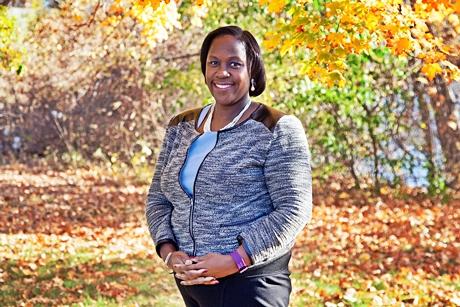 A Fond Farewell to Deborah Johnson

Students, faculty, staff gathered at the Bravo Bistro in Providence Thursday to bid farewell to a much-admired colleague, Deborah Johnson, who has served since 2011 as RWU Law’s Director of Diversity 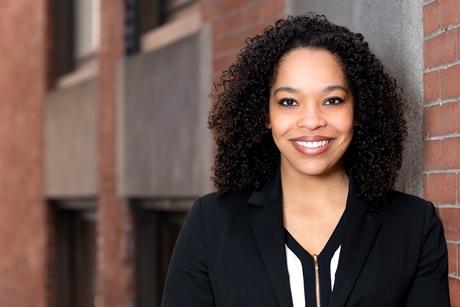