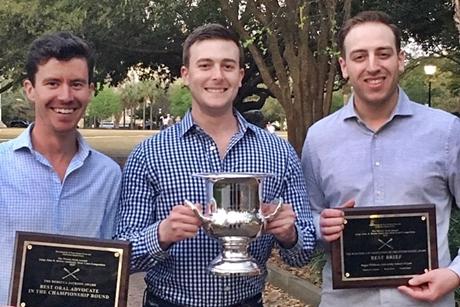 A team of third-year law students from Roger Williams University School of Law has swept the premier admiralty law tournament in the United States, winning the overall championship as well as awards 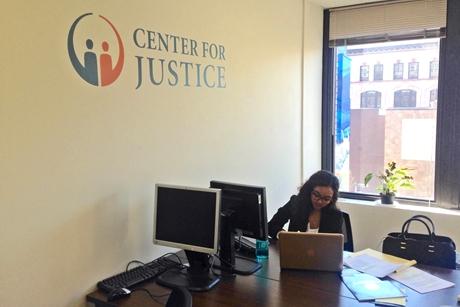 A Spring Break That Teaches - and Gives Back

As part of Roger Williams University School of Law’s Alternative Spring Break program, 61 students will provide free legal services to impoverished communities in 17 locations ranging from the Bronx to Haiti. 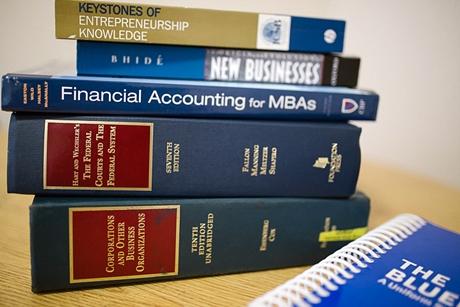 With this important new collaboration between RWU Law and Mario J. Gabelli School of Business, Roger Williams University will become the only school in Rhode Island offering a joint Juris Doctorate/Master of Business Administration degree. 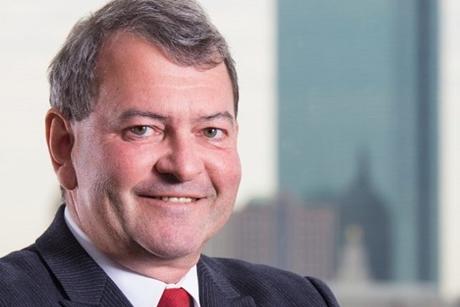 President-Designate Ioannis Miaoulis transformed Museum of Science, Boston, and Tufts School of Engineering; will "help RWU continue to redefine the role of higher education and chart an inspirational and strategic course for future growth" 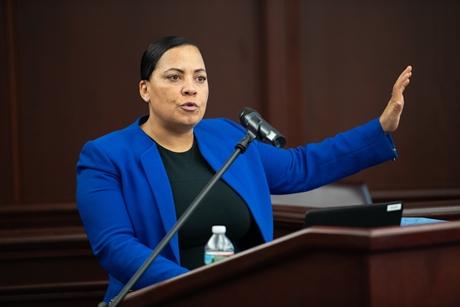 A Mandate for Change

Rachael Rollins, Boston's first female District Attorney and the first African-American woman to serve as a DA in Massachusetts, sees her role as much "bigger than just putting people in jail.” 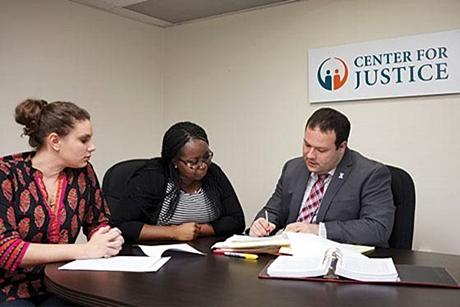 At 25, RWU Law is doing more than ever to ensure its students know how to think like lawyers, act like lawyers – and do good while doing well. 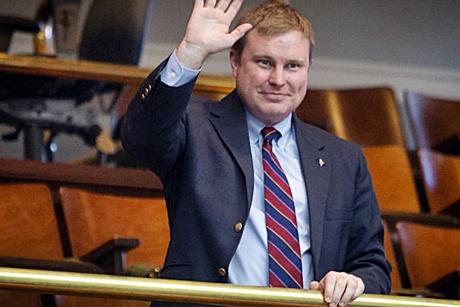 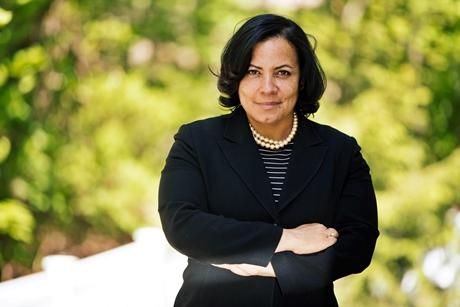 The first African-American woman to serve as District Attorney in Massachusetts, Rachael Rollins will deliver one of her first public addresses here at RWU Law on January 23. Her topics will include mass incarceration and criminal justice reform. 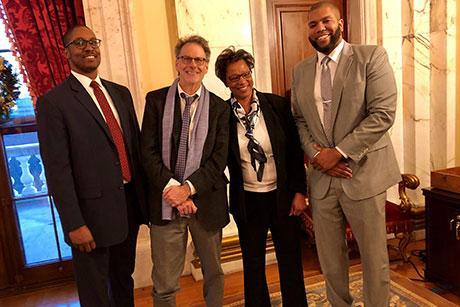 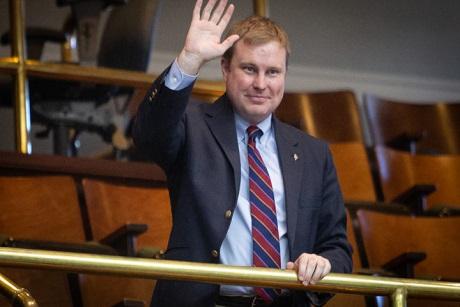 From the Bangor Daily News: "Democrats elected as Maine attorney general, secretary of state and treasurer" By Alex Acquisto, BDN Staff December 5, 2018 "Flexing the power that comes with significant