“Bristol is a wonderful town, and the campus is just breathtaking in its beauty. That plus the youth of the school, and the energy and optimism I feel here made this a very distinctive challenge and a delightful opportunity. All the signs are good. All the winds are blowing in the right direction.”

Dean Rishikof introduces courses in National Security Law and the Constitution, in cooperation with the Naval War College in Newport. 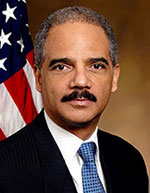 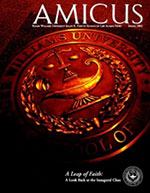 Amicus Magazine, Vol. 1, No. 1, is published. Amicus had previously existed as a student/alumni-run newsletter. In 2011, the magazine was redesigned and re-titled RWU Law Magazine, with "Amicus" retained as the name of the publication's Alumni department. RWU Law Magazine would publish biannually through 2016, and occasionally thereafter. 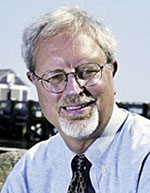 David A. Logan is appointed Dean, effective July 1. Logan had been a tenured full professor at Wake Forest University School of Law. 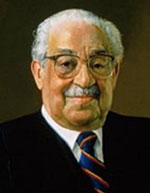