“There is almost a universal belief that Rhode Island is badly served by the lack of a law school. In addition to educating aspiring lawyers, [a law school would] enhance the delivery of legal services in the state by becoming the focal point for legal reform, legal research and continuing legal education of the bar.” 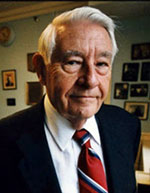 Rhode Island Chief Justice Joseph Weisberger, as chair of the exploratory committee, officially recommends that Roger Williams College establish a law school, based upon an intensive “Feasibility Study to Establish a Law School” prepared by Anthony Santoro, then Dean and Professor of Law at Widener University School of Law. 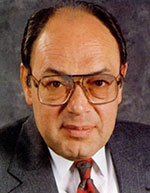 Anthony J. Santoro is appointed as RWU Law’s founding dean. Construction of law building begins. Faculty recruiting begins. In May, Roger Williams College is renamed Roger Williams University, partially as a result of its decision to add a law school.

The School of Law opens. Its first class, the Class of 1996, consists of 110 full-time (Day Division) students, and 74 Extended Division students. The class breakdown is 56 percent Rhode Islanders, and 44 percent from out of state; they were chosen from among 600 applicants. 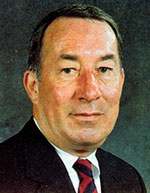 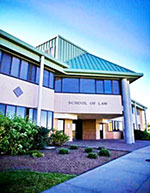 The School of Law building is officially dedicated, May 1.