“All of a sudden, it’s like RWU Law has always been here. It’s the resource people naturally go to when seeking input on issues in the legal community.” 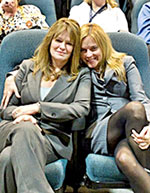 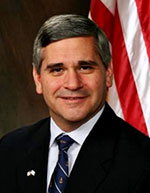 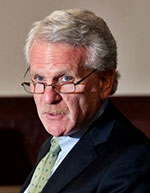 Attorney Mark Mandell is elected chairman of RWU Law’s Board of Directors, succeeding the Honorable Joseph R. Weisberger. A prominent Rhode Island attorney and popular adjunct professor, Mandell had served as president of both the Rhode Island Bar Association and the Association of Trial Lawyers of America. He also served on the Rhode Island Supreme Court Ethics Advisory Panel and the Governor’s Advisory Commission on Judicial Appointments. 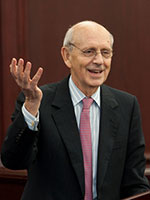 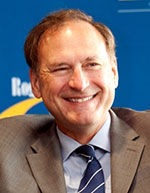 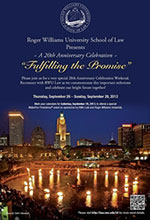 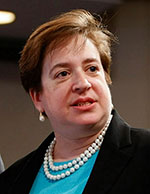 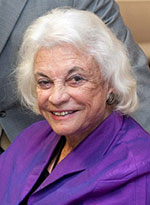 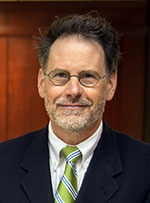 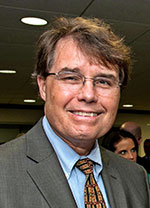