The Esther Clark Competition is named after a 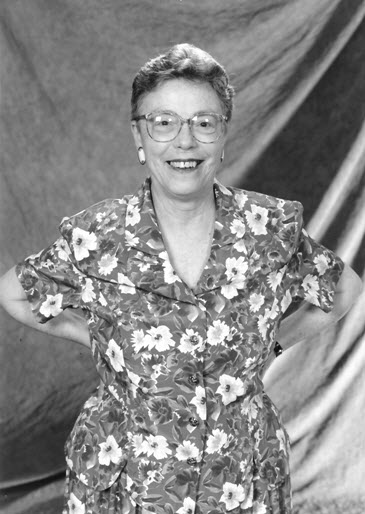 deceased RWU Law professor, who joined Roger Williams Law faculty during its second year and taught Criminal Procedure and Evidence.  Professor Clark's impact on students went well beyond the classroom. Students voted Professor Clark “outstanding faculty member of the year” five times throughout her teaching career at Roger Williams. She believed that teaching was a twenty-four hour a day passion that went well beyond when students graduated. Professor Clark continued to assist her students after graduation.

Esther Clark graduated law school from Rutgers University Law in 1955. She was one of only two women in her class. She was also an associate editor of Law Review at the law school. After her graduation from law school, Clark became a criminal trial attorney at a time when there were very few women in that field.

Professor Clark’s determination and passion helped get RWU Law to where it is today. She helped the school grow and more importantly, helped pave the way for women in the profession of law. In recognition to her contributions to the School of Law, the Moot Court Board named the 2L Competition in her memory.

Images from the 25th Annual Esther Clark Competition in 2020

Images from the 24th Annual Esther Clark Competition in 2019

Images from the 23rd Annual Esther Clark Competition in 2018