The Trial Team at RWU Law provides an invaluable experience for students who have the requisite talent, dedication, and interest in courtroom litigation.  Students are taught not only how to think like trial attorneys, but how to be trial attorneys.  Each year, team members compete in regional and national trial competitions that provide an opportunity to test their skills against law students from around the country.  RWU Law has a history of excellence at these competitions.

The RWU Law Trial Team has benefitted from great coaching over the years, including coaches who are 1) members of the full-time faculty, teach trial advocacy and related courses, and have considerable trial experience, and 2) experienced and highly-skilled trial judges who serve as members of our adjunct or visiting faculty.  As a result, our team members are well prepared to enter any courtroom and succeed. 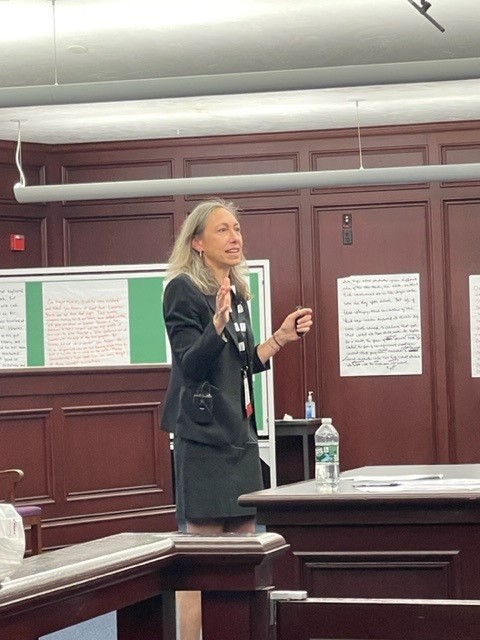 Karen Smolar is the Legal Training Director of the Criminal Practice at the Committee for Public Counsel Services in Massachusetts, where she develops and conducts innovative trial training programs for every public defender and court-appointed attorney representing the indigent accused statewide. At CPCS, Karen also lends her expertise to other practice areas in the Training Department to help conceptualize curriculum across the agency. In addition, Karen is a member of the agency’s Anti-Racism Team, and she serves as lead on its DEI Recruitment Sub-Committee.

Karen spent her three previous decades representing the indigent accused in New York City, including twenty years of dedicated work at The Bronx Defenders. Karen spent a decade as that organization’s criminal Trial Chief, deservedly earning the informal title of Persuasion Guru. Karen’s time at The Bronx Defenders was marked by formal and informal brainstorming of a countless number of cases, as she mentored, trained, and supervised dozens and dozens of younger public defenders representing clients charged with nearly every crime imaginable.

Karen’s trial training legacy lives on at The Bronx Defenders, embodied in the Defenders’ Academy, the annual, intensive five-day program that Karen created from scratch in 2007. The Academy was the first training program in the country to focus on the intersection between trial skills and performance work, and it continues to attract and welcome interested attorneys in criminal, family, and civil practices from across the United States. Many Academy graduates from over the years would acknowledge the debt they owe to Karen when they speak of having been “Smolarized” in their approach
to trial work.

Since 2017, Karen has also been the co-Dean at the National Criminal Defense College, America’s preeminent trial training school for criminal defense practitioners. Prior to her appointment as Dean, Karen had served for a decade on the College’s faculty as a presenter, lecturer, and small-group leader. Her work at the College allows her to develop and implement creative programming and pedagogy to train lawyers from around the country and beyond. Since her Deanship began, Karen has been especially proud of both the College’s successful efforts to diversify its faculty, staff, and participants as well as the College curriculum’s new emphasis on racial and social justice.

Karen is herself a renowned lecturer and guest trainer on everything from storytelling to closing argument, cross-examining expert witnesses to voir dire, having presented at trainings for the National Association of Criminal Defense Lawyers, the New York State Defenders Association, and many other state-wide public defender offices around the country. Karen also has more than a decade of experience teaching in law school classrooms. She is currently an Adjunct Professor of Law at Roger Williams University School of Law in Rhode Island, where she is a sought-after Trial Advocacy Instructor and where she coaches the school’s Trial Team. Before moving to Rhode Island, Karen served in similar positions at St. John’s School of Law in New York and at Seton Hall Law School in New Jersey. 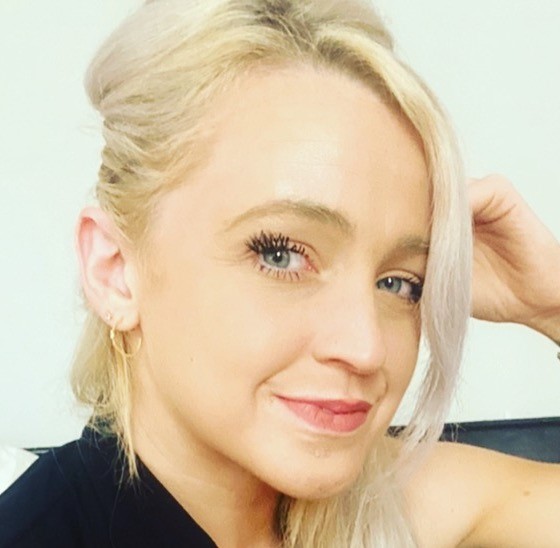 Nellie Large moved to Rhode Island from NYC. Before coming to RWU Law, Nellie worked in housing and homeless prevention in the Bronx. While at RWU Law, Nellie has continued to work in eviction defense as a weekly volunteer at the RWU Law Eviction Help Desk. Nellie also works with the Adult Correctional Institution Project, where she advises incarcerated people in Rhode Island medium and maximum prisons regarding the civil fallout of their criminal matter. Additionally, Nellie currently participates in the RWU Law Criminal Defense Clinic and is a Teaching Assistant for Professor Thompson and an Academic Excellence Teaching Fellow. This Spring, Nellie will return to NYC to work for the Neighborhood Defender Services of Harlem on their Eviction Defense Team as a New York Pro Bono Scholar.

David is a 3L at Roger Williams School of Law. David got bit by the litigation bug when he was a 1L giving an oral argument in Legal Practice. David enjoyed the process of preparing an argument and conveying it in front of an audience of law professors and students. The following fall semester, of his 2L year, David had yet another positive experience involving an oral argument assignment. This gave him the confidence to try out for the Roger Williams Law School Trial Team. David made the team along with 5 other 2 L’s. In the Spring semester of 2022, he and his teammate won the Roger Williams Trial team internal competition. David hopes to place well again when he can compete in the spring of 2023. 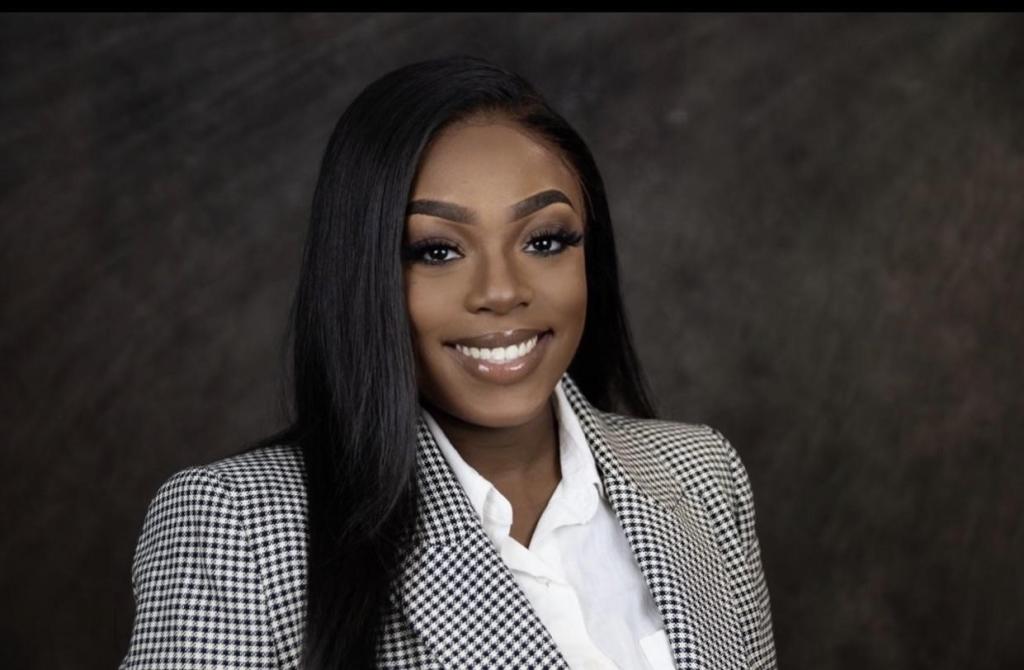 Sasha Abbott is a 3L. Sasha moved to Rhode Island from the Big Apple. She graduated from Pace University with a degree in Business Management. Sasha doesn’t like to back down from a good oral argument. Sasha was born for the courtroom; it is where she can demonstrate her best skills. During her law school career, she had the privilege of clerking for Chief Judge McConnell at the United States District Court for the District Court of Rhode Island. She is currently externing at the Rhode Island Public Defender’s office, where she is in court every day. The Trial Team is the highlight of her law school journey. Sasha enjoys competing with her teammates and representing RWU Law. The Trial Team set the foundation for her oral advocacy skills and now she can’t be stopped! 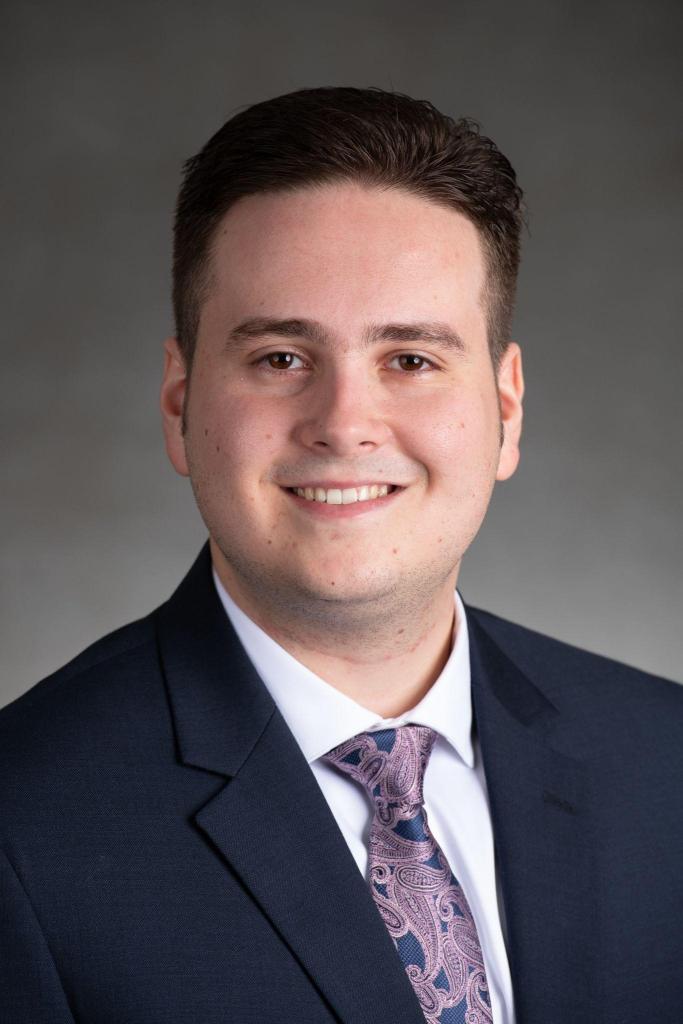 Mitchell Graham was born and raised in a small town in central Connecticut. He graduated from Southern Connecticut State University with a degree in Philosophy. After 1L year, he interned with the Connecticut Office of the Attorney General in the Child Protection Unit. This past summer, Mitchell interned with the Law Offices of Richard S. Humphrey where he remains part-time. Mitchell serves as the Vice-President for the Criminal Law Society. He joined the trial team to prepare for a career in criminal defense. 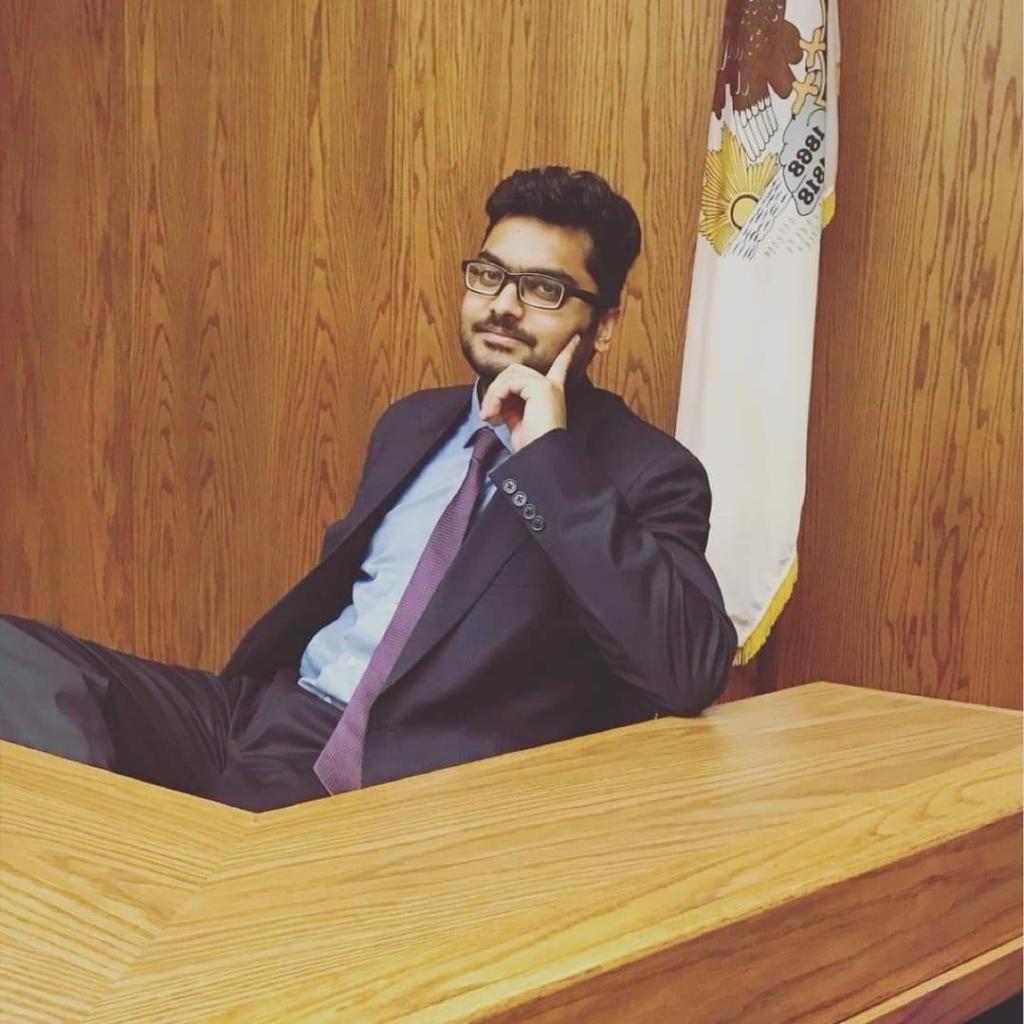 Before coming to law school Adi received a bachelor's degree in philosophy and political science from Illinois State University where he was captain of the mock trial team. He chose to continue that experience with the trial team at RWU law. He interned with the National Criminal Defense College after his 2L year and hopes to be an effective advocate for the indigent. He's already held multiple student leadership positions at RWU Law including President of the Employment and Labor Law Society, Treasurer of the Students for Civil Justice and a 1L representative for the Association for Public Interest. Fun fact, he's lived in 7 different cities across two countries! 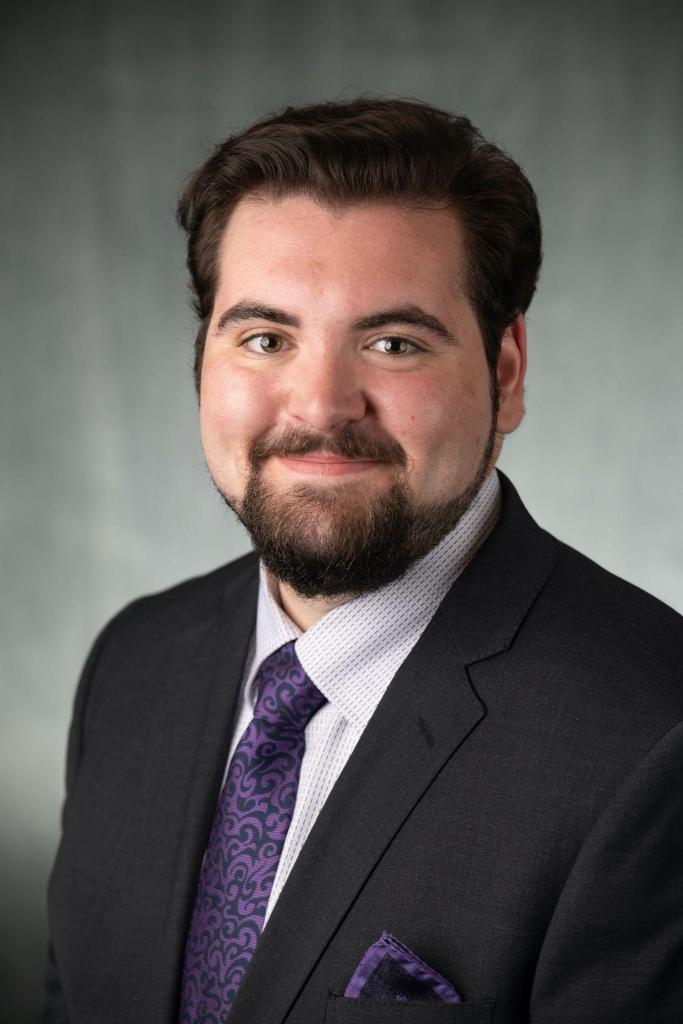 Christopher X. Morris is a 3L at Roger Williams. During his law school career he has worked for a RI Plaintiff’s attorney, clerked for Chief Judge McConnell at the U.S. District Court of Rhode Island, and is Secretary of the Students for Civil Justice. With a background in Theater and Film, Christopher appreciates the way Trial Team has helped him tell a story through litigation and advocacy.  He hopes to pursue a career in civil litigation after law school.